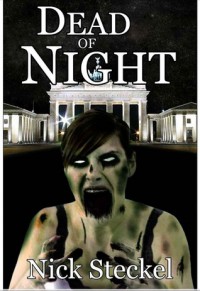 A dr out for petty revenge infects Hitler's Nazi Germany with a rabies based virus that turns people into zombie like creatures within hours of being bitten or scratched.

It sounded like fun, and in the hands of a more experienced author could have been a good alternate history.

Instead, it mostly sucked.

The writing was stilted and juvenile, and I don't think it was meant to be a middle grade level book.

I would have DNF'd at about 25%, but my Kindle version (it was free back in 2012) has some awesomely screwed formatting in regards to the page numbers.  Goodreads and Amazon say it has 410pgs - the book said I was WAY past that at 25%, and it ended with over 2000pgs showing.  I couldn't figure out where I was, so I slogged it out.   Next time I'll just take the zero.  LOL 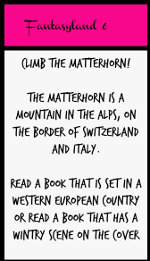