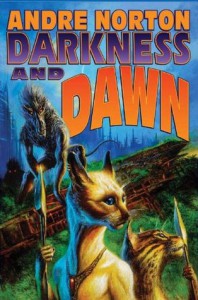 A what comes next after a nuclear war.

This was 2 shorter books in one.  Separated by a few hundred years near as I could figure.  I wish I could know the story of what happened between the two.  What happened after Fors was welcomed back into his clan?  Apparently nothing very lasting except the Traders turned secretive and pretty overbearing.  I don't know if she wrote one.

Slither up the ladder:  Space 55

Ooffda.  Lets see what I have. 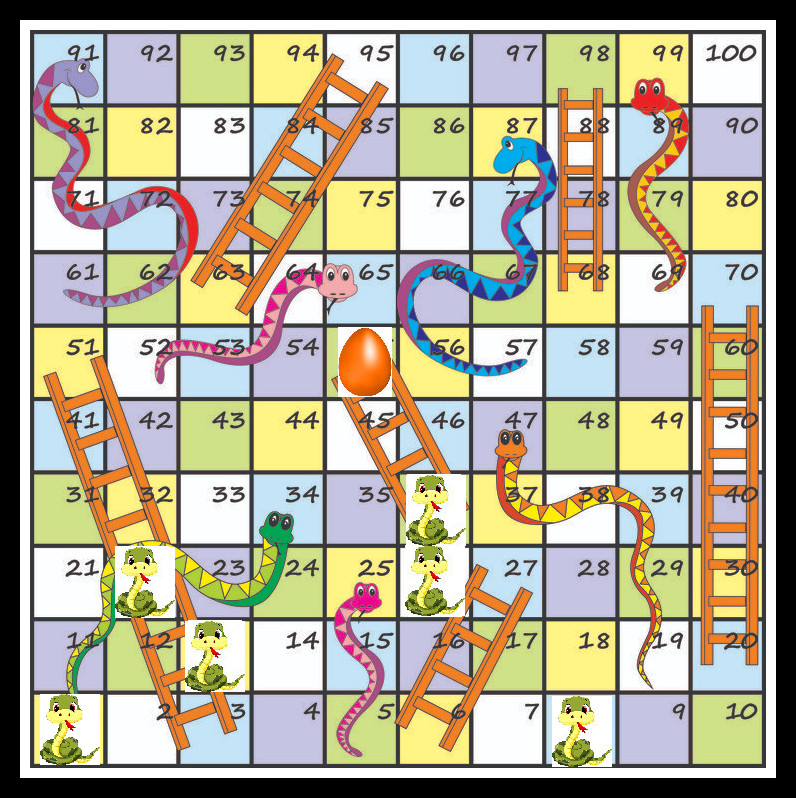 1. Author is a woman :  League of Dragons  by Naomi Novik

13. Author is a man : Return to Eden by Harry Harrison

22. Set in Asia: The Bands of Mourning by Brandon Sanderson

26. Part of a series that is more than 5 books long: Prelude to Foundation by Isaac Asimov

36. Set in Central or South America: Darkness and Dawn by Andre Norton