The storyline seemed good, I think.  If I could figure out what the hell was going on.

Something about magic seals, two (or more?) ways to interface with them, and a govt overthrow involving Real (humans), unReal (fairies and the like) and the Undead.

Fairly interesting on the surface, but it feels like at any given time half the story is missing.

And holy cow, the lack of emotion in everything is almost funny in itself.

A fight scene that could have been exciting was like reading the instructions for the next move in a game of chess.  He popped the eyeballs of another sorcerer and the info was relayed like he  was being informed that the paint was dry.

The MC sleeps with a woman warrior the first night they meet (of course). Thank god the author didn't try to describe the sex scenes, although the way he got past them was some of the weirdest fades to black I've ever encountered.

The next day his crotch is itchy. He finds out the next night that he has caught a VD from her so he confronts her, wants to know why she didn't tell him and how to get rid if it.

She says she's got 'a bit of the plague' and didn't tell him the night before (yes, a 24 hr incubation to manifestation) because he should have looked himself, then she says 'a pox on both of us',  I'm guessing as an attempt at humor.

Then they have sex again.  Seriously?  Although I suppose if he's got he can't get it worse, so why not.

All done with the emotion of a couple of cardboard boxes.

This attempt at clearing the TBR backlog may die an early death this time. 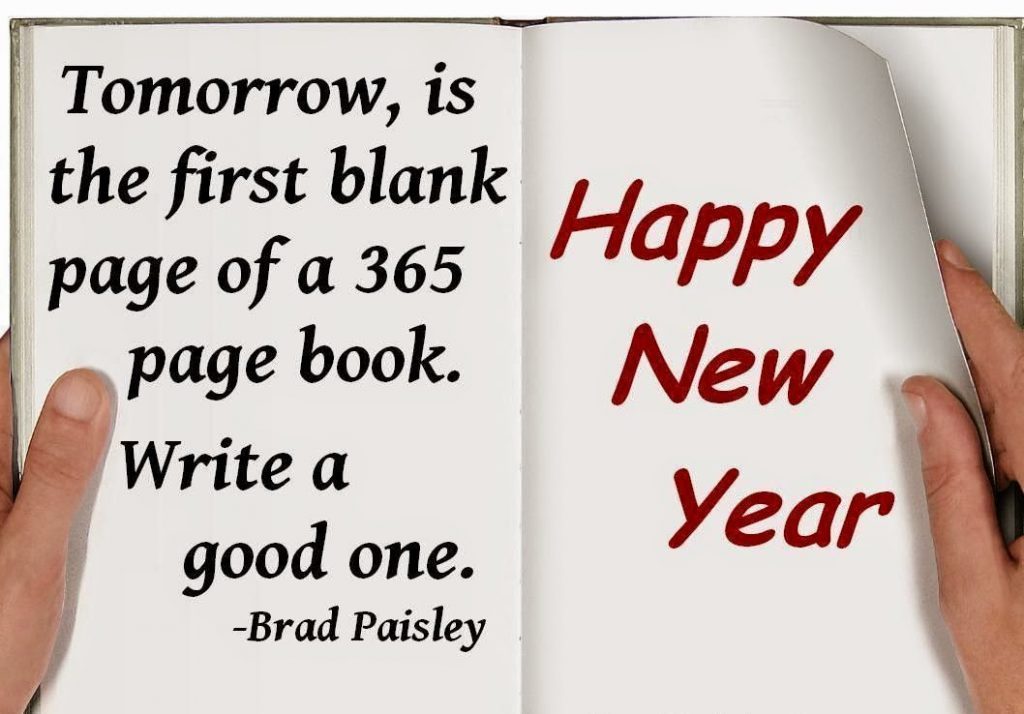 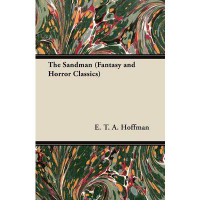