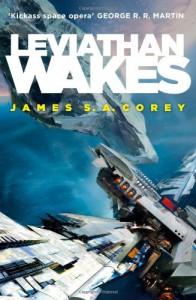 Russian spies, mafia and I think govt agents in Detroit all hunting some guy who either has a werewolf type creature or is one.

As a storyline, sounded interesting.  But I seriously don't think Russian agents, or any agents for that matter, act and speak like that except for maybe James Bond doing a cliche impression of Al Capone as the Godfather.

I don't think so.

I deleted it from my Kindle before noting how far I made it, but it wasn't far.  LOL